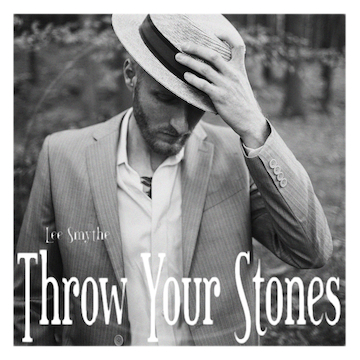 Jungle Strut artist Lee Smythe has released his newest single “Throw Your Stones”. This is the second single off his upcoming full length album “Of Dreams”. 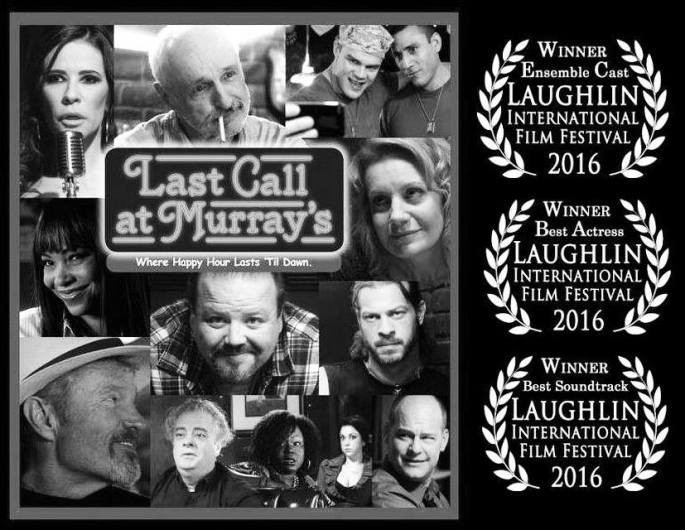 Jungle Strut Music is proud to announce that Lee Smythe has landed his first film placement!

His song “I Need You”, which will be released on his full length album “Of Dreams” (coming out October 4th), has been placed in the film “Last Call At Murray’s”!

“Dwindling clientele and new smoking ordinances have forced veteran bar-owner Murray to make a tough decision: it’s time to close the bar. However, Murray’s hopes for a quiet closing are dashed when a freak blizzard whips through, stranding a host of zany people all night. Between drinks and karaoke, alliances are formed, broken, and blown sky-high. A new life comes into the world, and an old one leaves. And when the plows finally arrive in the morning, no one goes home the same.”

You can check out the trailer below….